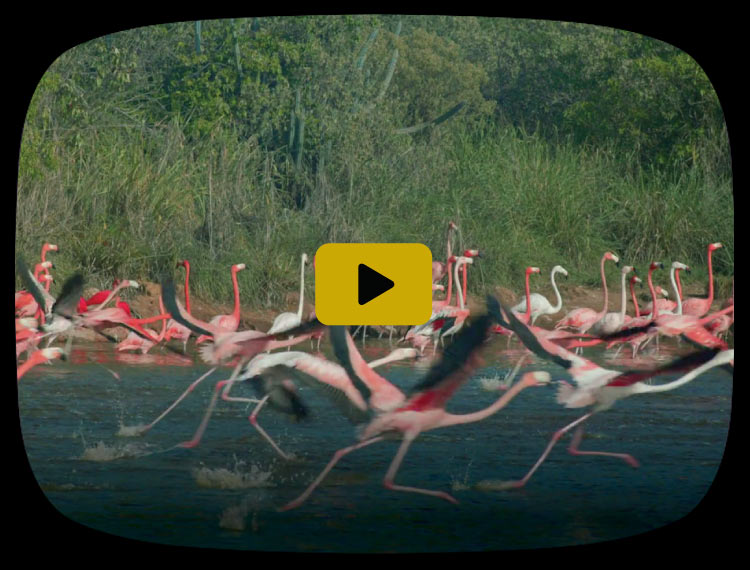 Plum’s shows are sold by Hat Trick International into all 195 countries around the world, including the US, Australia, New Zealand, Germany, France and Scandinavia, both to linear channels as well as svod platforms such as Netflix and Amazon. Highlights include:

HTI also represent Plum’s formats such as Amazing Spaces, Shed of the Year and Win it Cook it (outside of the US) which to date have been licensed into Australia, Belgium, Canada Denmark and France.