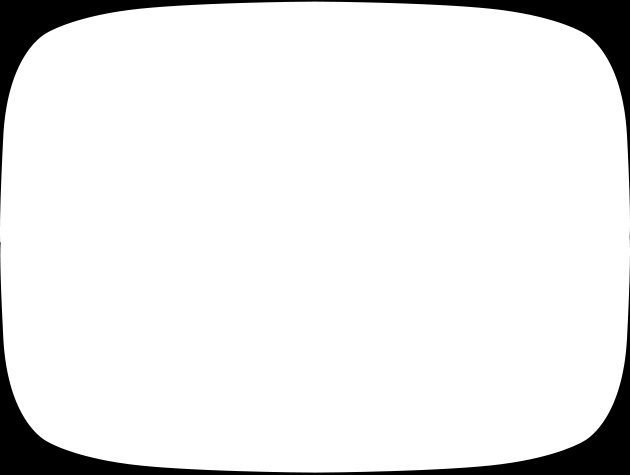 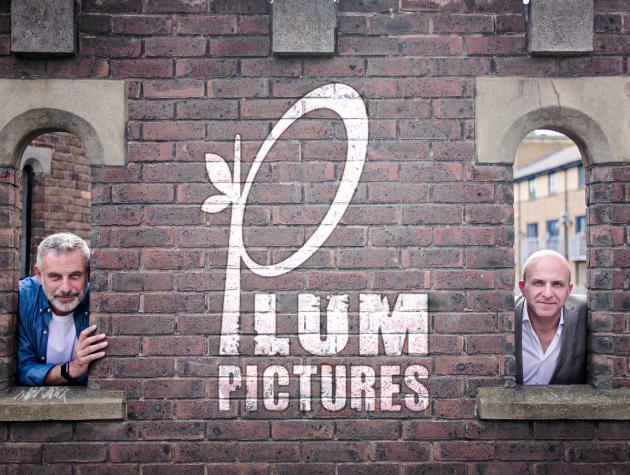 Plum Pictures has been producing innovative, popular and critically acclaimed programming for the major networks in the UK and US since 2007.

We make returning formats including Amazing Spaces (Channel 4) and Serial Killer with Piers Morgan (ITV); talent-led epics like James May: Our Man in Japan (Amazon Prime) and The Mafia with Sir Trevor McDonald (ITV); access series including Girls Incarcerated (Netflix) and Last Chance Lawyer (BBC Two); as well as series that defy characterisation, including Trainspotting Live (BBC) and Shed of the Year (Channel 4).

Our shows are broadcast on BBC, ITV, Channel 4, Sky, Amazon Prime, Netflix, Nat Geo, Discovery ID, Oxygen and are sold to over 160 countries.

Plum has offices in London and Bristol.